Apps and integrations, Replatforming and upgrades 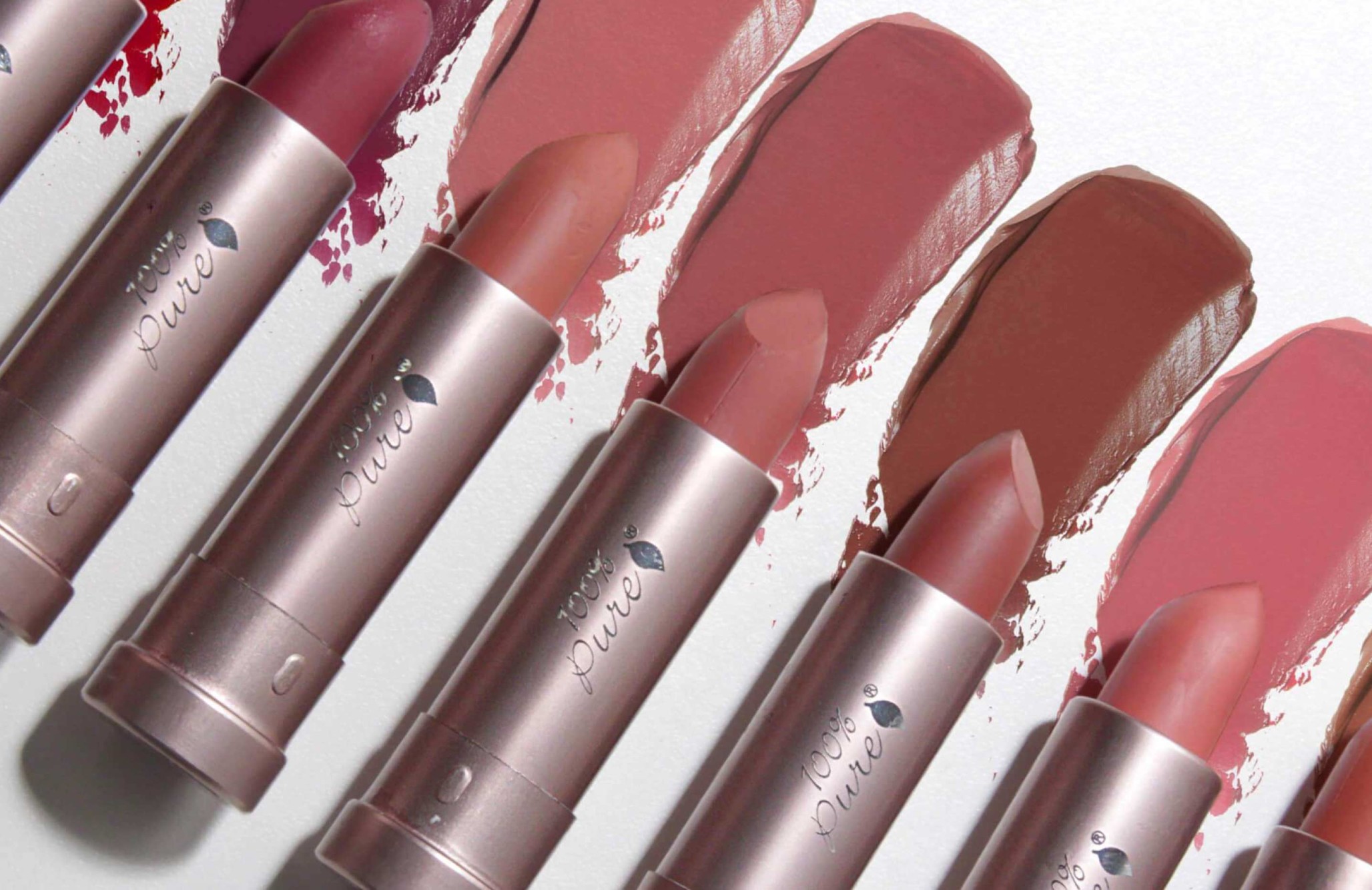 Launched after an accidental chemical spill caused its founders to rethink how cosmetics are formulated, natural and organic cosmetics retailer 100% Pure recently migrated to Shopify Plus to fuel its international growth objectives and post the following results:

Despite launching from a farmhouse in California and growing to sell millions of dollars of cosmetics around the globe, 100% Pure recently encountered a costly problem that threatened to derail the company’s growth trajectory. Having outgrown its original Volusion ecommerce platform, 100% Pure moved to Netsuite but soon experienced a significant slowdown in site speed that harmed the company financially.

“We were losing a few hundred thousand dollars a month,” Kostick says.

With a digital and physical presence in multiple countries, Kostick and the team at 100% Pure required a flexible commerce platform built for speed but also flexible enough to meet the often complex needs of larger brands doing business around the globe.

We want people to switch away from dirty cosmetics to a pure cosmetic. It’s like health food for the skin and it’s something we’re passionate about.

What keeps you up at night: fixing bugs or growing your sales?

With a dozen retail locations and ecommerce stores in twelve countries, 100% Pure replatformed with Shopify Plus to solve its site speed issue as well as position itself to better track inventory across a sprawling global operation.

“Shopify Plus is super fast,” Kostick says. “It’s our customer facing portal in five countries and allows us to custom code promotions which have been extremely effective.”

To better manage its increasingly complex operations, 100% Pure also uses the Shopify API to create what the company calls the Purity Toolbox, a collection of custom connections that allows the company to easily sync inventory, product information, and digital marketing resources. The custom tooling positions 100% Pure to update each of its digital and physical properties with a click of a button.

“I just hit the sync button and it’s done,” says Quan Nguyen, the company’s Vice President of Technology. “We save so much time being able to sync everything across multiple stores.”

Since replatforming with Plus, 100% Pure is no longer losing sales due to slow page loads. In fact, Kostick says the company is once again growing to the tune of 40% year over year.

The custom sync tool built with Shopify’s API not only allows 100% Pure to more efficiently manage inventory across multiple warehouses in the U.S., Canada, and Europe but has also positioned the company to seamlessly launch new brands and expand into China.

“In five years we believe our ecommerce business will be eight times the size it is today,” Kostick says.

Find out how 100% Pure and top brands are breaking boundaries and sales records with Shopify Plus.

Let’s talk about your business.

Already using Shopify? Learn how to upgrade to Shopify Plus

Sorry but we’re having some problems sending your details.

Please send us an email at plus@shopify.com or try again later.

Already using Shopify? Learn how to upgrade to Shopify Plus

A Shopify Plus sales expert will contact you soon.